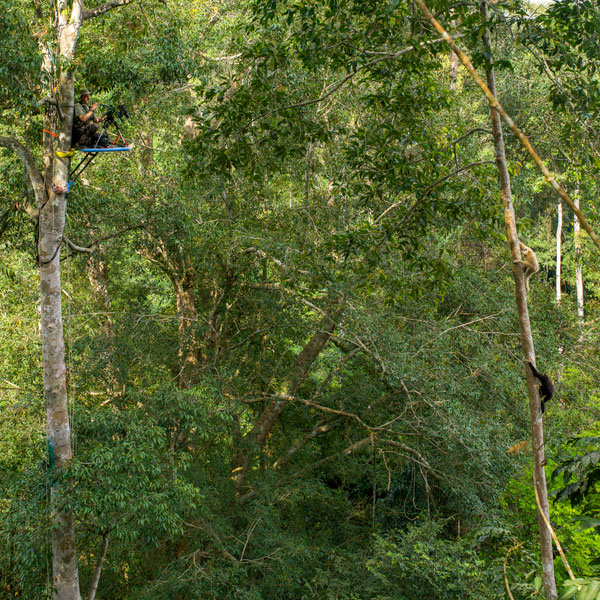 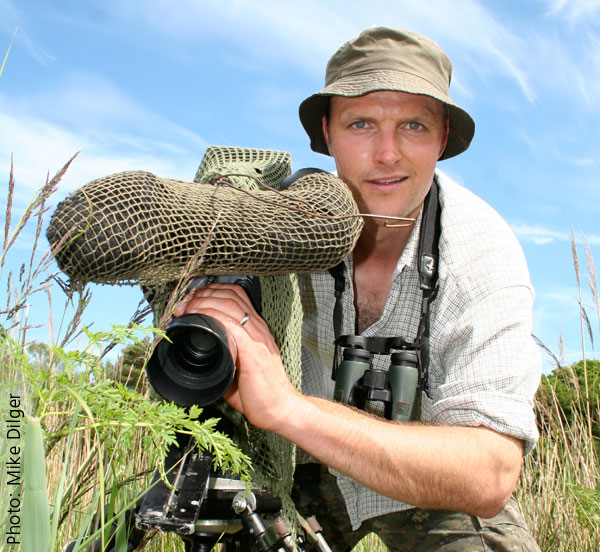 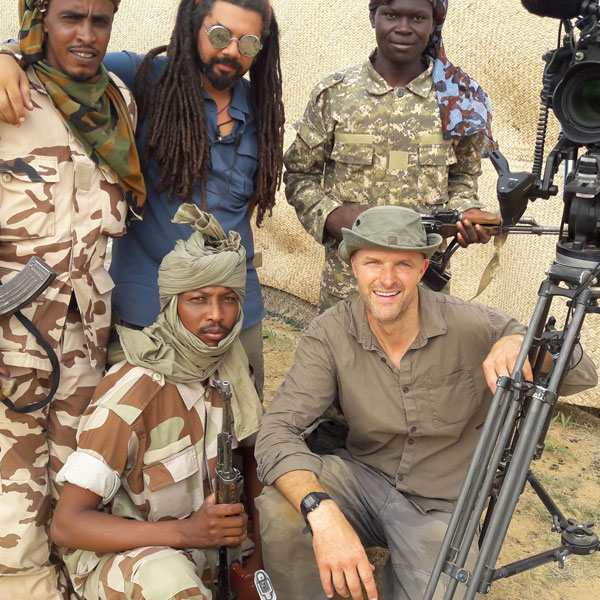 Most known for long lens sequence work filming from high tree platforms using rope access techniques. Also for location macro techniques to bring some studio control (especially wind stabilization) to a wild setting, sometimes in combination with long lens work for sequences that involve both disciplines. Others simply know me for going off with a nat’ hist’ shots list or a butterfly species list to complement another team synch’ filming nearby.

I believe that wildlife television helps to increase our understanding and protection of the creatures that share our world.

Over the last 20 years I have been immensely lucky to work as a wildlife cameraman on a huge variety of television programmes around the world from Attenborough blockbusters such as The Hunt and Life In The Undergrowth to seasonal shows such as Springwatch and Autumnwatch. I have filmed wildlife stories for topical magazine series like The One Show and Inside Out as well as traditional “blue chip” films such as Natural World. In 2014 I also filmed a children’s wildlife series and a TV commercial. Born and educated in Dorset, I have recorded wildlife for television up and down Britain and around the world from the Arabian desert to the high Arctic and from Eastern Europe to the Orinoco rainforest.

Macro subjects including butterflies and dragonflies have been a prominent feature of this work.

My current favourite subjects are butterflies, gibbons, and birds of prey, especially eagles. This tends to change every few years as I get immersed in different worlds.

Before becoming a cameraman I worked from 1993 to 1998 as a camera and field assistant on wildlife films for Survival Anglia, Tigress Productions and PBS. This included filming wolves, polar bears, genets and fennec foxes.

I graduated in 1992 with a 2:1 in Biology and English Literature, combined honours from Keele University. I speak conversational Spanish and French.

Other than watching wildlife and spending time with my family, my favourite activity is immersing myself in the ocean, preferably on a long board. If not that, then fossil-hunting or kayaking with my two boys.
‍