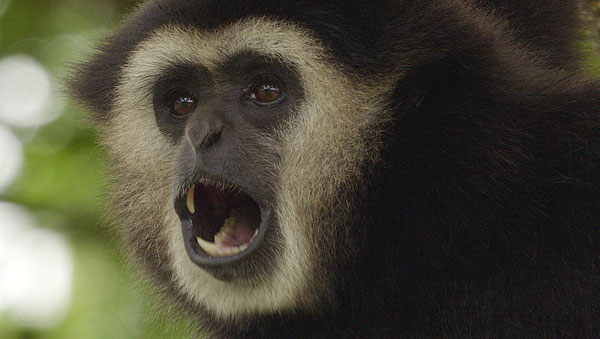 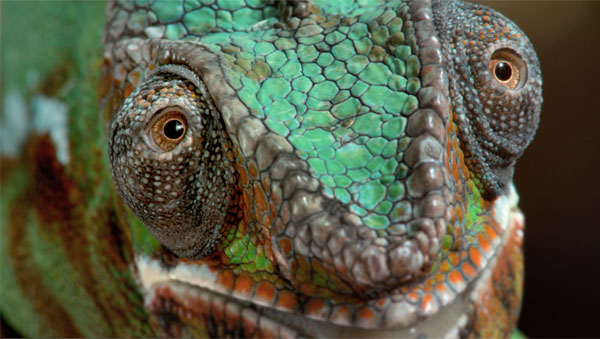 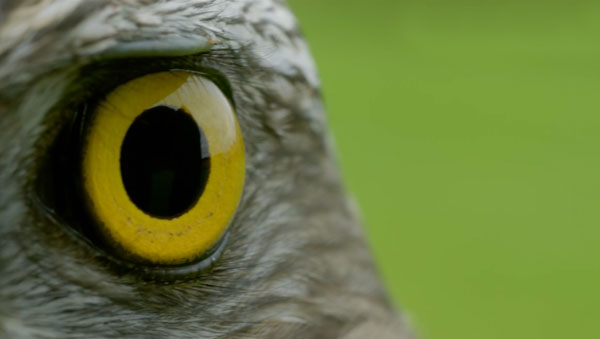 Over 100 x 10 minute wildlife films in this popular BBC1 magazine series between 2001-2020, for BBC South West, BBC West, BBC South, BBC North West and BBC London, attracting more viewers than Panorama. I filmed stories featuring wild boar, seals, orchids, egrets, bats, beavers, beach plastic and many other issues.Sadly Inside Out has just been axed in BBC cuts, leaving programming for 6 ‘super regions’ and less likelihood of a story about your area.
‍

Demoiselle damselfly sequence for this polychromatic BBC / Netflix series made by Humblebee. 2019
‍

The Secret Life of The Zoo

Director of Photography for Channel 4’s popular factual series about the animals of Chester Zoo, from blue morpho butterflies to elephants. Nov 2018 - Mar 2019

Wildlife sequences for 7 of the 8 episodes in this UK wildlife series for Channel 5, featuring golden eagles and goshawks hunting, a fallow deer rut, red squirrels burying nuts and a wingless wasp preying on a tiger beetle larva. 2018
‍

Wildlife sequences for several episodes of this BBC2 series revealing the surprising wildlife of the West of England. 2017
‍

Back To The Wild

Documenting the world’s most ambitious mammal reintroduction – the return of the mythical scimitar-horned oryx to the Sahel region of Chad by Abu Dhabi’s Environment Agency, with The Sahara Conservation Fund, The Smithsonian Institute, London’s ZSL and other organisations. Film made by ImageNation. 2017
‍ 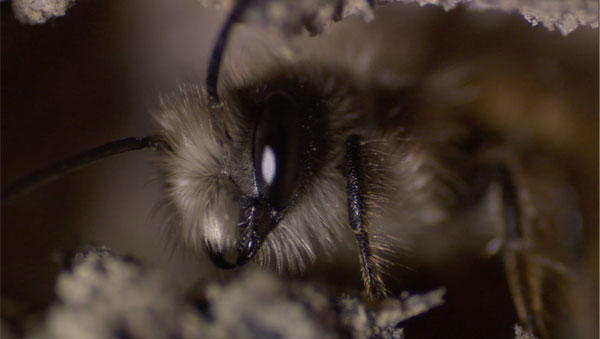 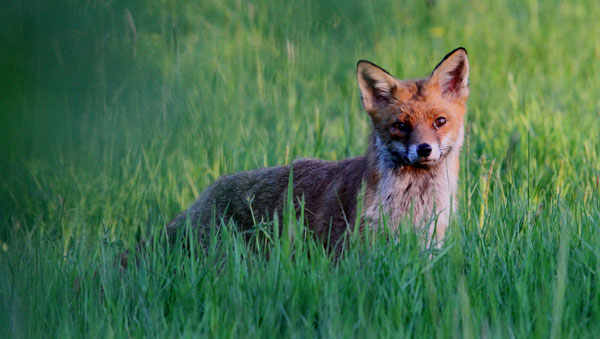 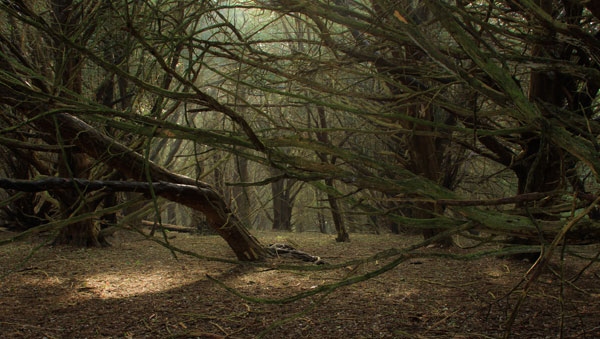 Wildlife, people and drone work for this ITV series about the summer staycation madness faced by Devon and Cornwall Police. 2016
‍

Filming a wildlife garden in Devon for this popular evergreen BBC2 series. 2016
‍

Maramedia for BBC2. Filming ospreys at the nest. 2014
‍

DVD series for The British Wildlife Centre. Children’s DVD for sale online and at BWC. 2013-2014
‍ 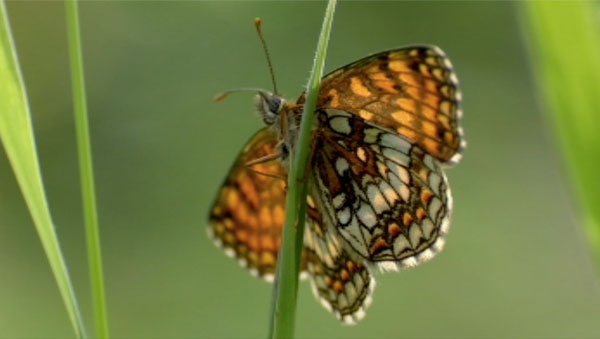 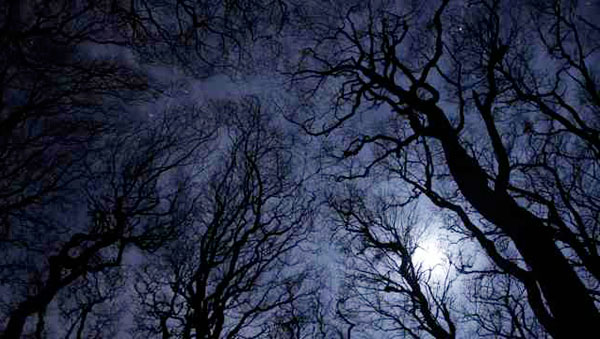 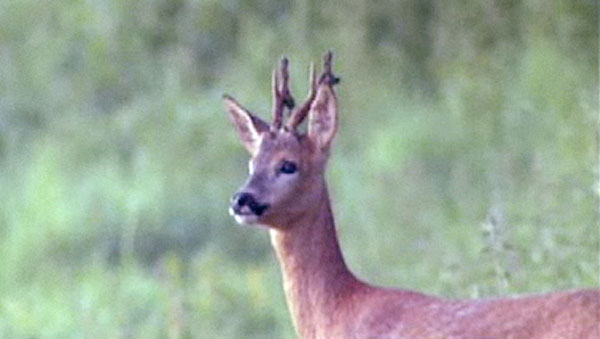 BBC1 Urban wildlife series made by English regions and shown across the network on BBC2. 2013
‍

The Secret Life of Rockpools

1hr for BBC4 made by BBC Scotland. Presenter Richard Fortey examines the evolutionary adaptations that allow creatures to live in one of the most changeable and hostile environments of them all… the rocky sea shore. 2013
‍

Short films for the popular BBC1 show, featuring a hoopoe in Dorset, black water voles in the Scottish Highlands and deep sea coral reefs of the Outer Hebrides. 2012-2014
‍

The World of Animals

The Truth About Wildlife

Chris Packham series examining the state of our countryside. Chris asks if we are making the right conservation decisions to best preserve our natural heritage. (Woodland and Farmland episodes). Summer 2011
‍

Wildlife camerawork at Selborne, Hampstead Heath and at Portland Bill for this Springwatch special. 2011
‍

An intimate encounter with some of the mysterious and exotic creatures of the rainforest's upper canopy South of The Orinoco delta in Venezuela. We follow a harpy eagle, wedge capped capuchin monkeys and black-necked aracary toucans, living around a vast and beautiful kapok tree. 2010
‍

No other nation has been quite so captivated with the winged jewels that flutter over their flowers in Summer. This film is a visual feast of UK butterflies and some of the remarkable people whose lives are dedicated to them. 2010
‍ 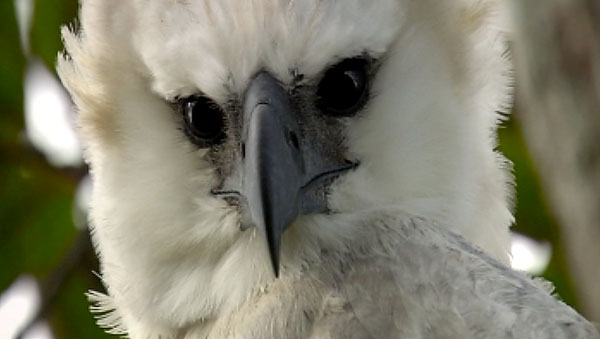 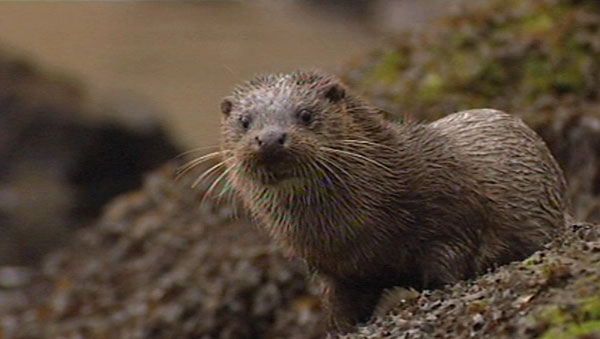 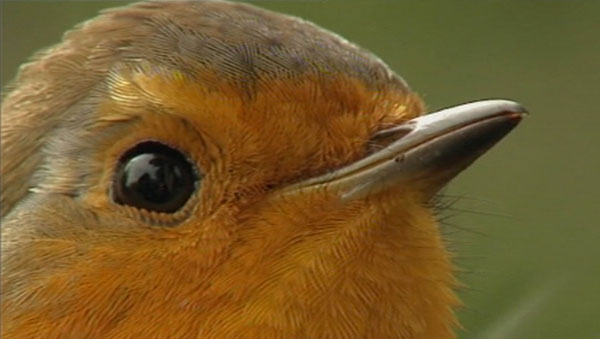 Wildlife and sync for Greenland white-fronted geese and the story of the Wexford Cott, in South East Ireland. 2009
‍

Otters, birds, insects and other wildlife, for HTV’s wildlife and gardening show. 2008
‍

2 x 50 minutes on the future and history of conservation and 6 x 50 minutes showcasing the regional opts. BBC4. 2007
‍ 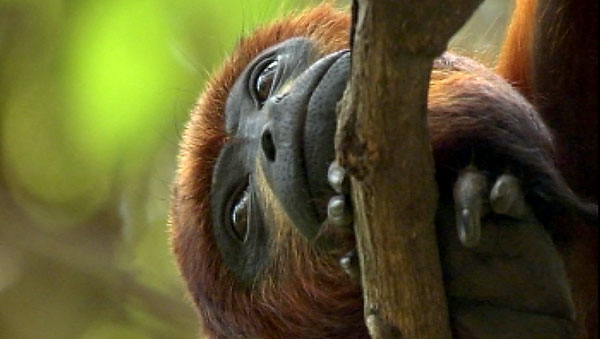 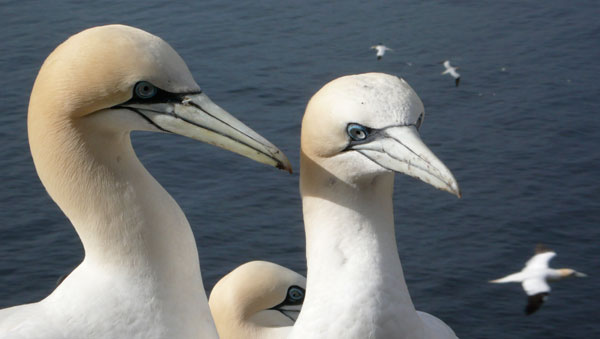 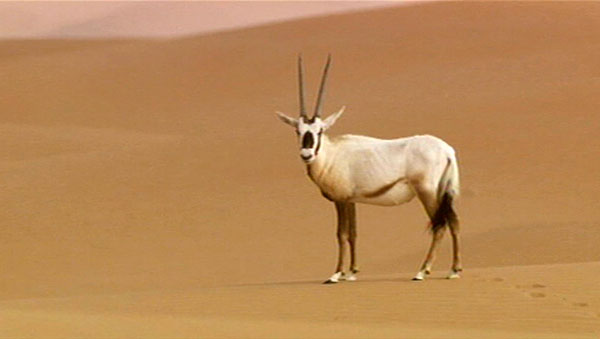 Oryx: Freed Spirit of The Desert

50 minutes HD documentary by Pyramedia, about the return of the mythical oryx to the Arabian Desert, UAE. 2007
‍

Life In The Undergrowth

A 10 minute film for The Hampshire Environment Agency Fisheries Department and several short films for different departments of the RSPB. 2003-2005
‍

A short time-lapse film made by me in association with Rustic Films, entered at the Tromanale Film Festival, Berlin. 2003
‍ 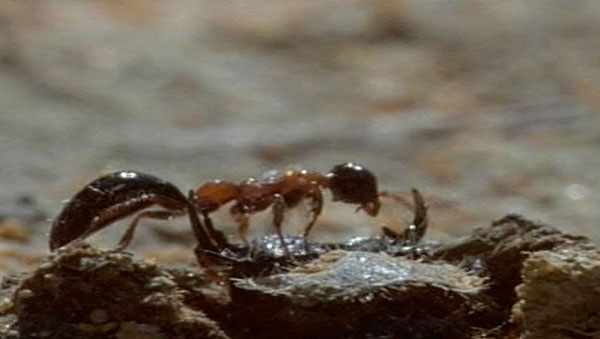 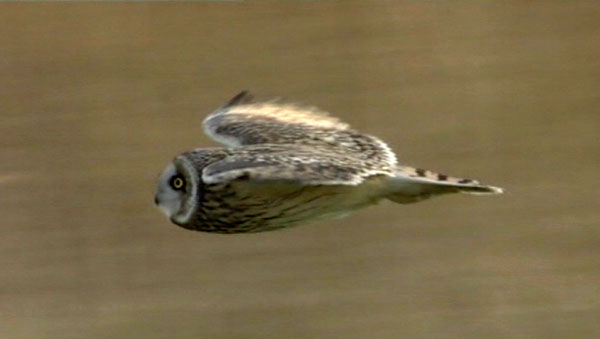 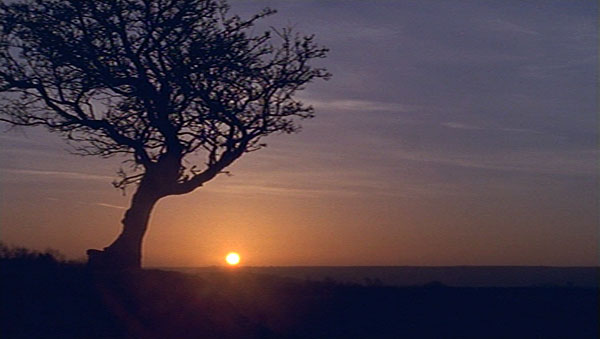 Voyage of The Nautilus

Time-lapse and slow-mo camerawork for this BBC2 film. 2001
‍

Hunters of The Sky

Sahara: Seasons In The Sand

Mandalay Media Arts for PBS. Shot on super 35mm for HD broadcast. Started as an assistant, ended the production as a cameraman. 1997
‍ 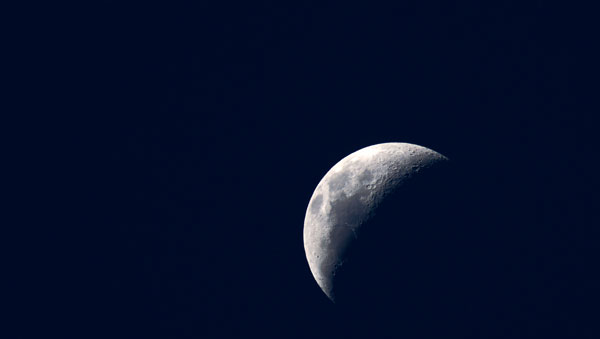 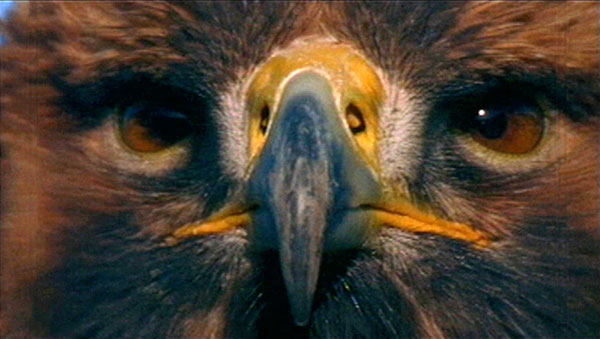 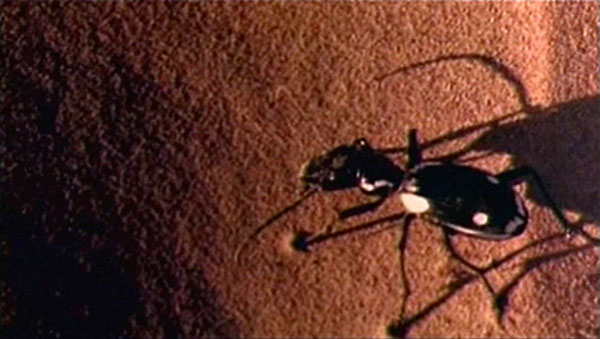